Indoor cats sleep anywhere from 15 to 20 hours a day. There are only two other mammals in the animal kingdom that sleep more than that. Bats and Opposums are the only other mammals that tend to sleep longer than cats do.

Why Do Cats Sleep So Often?

Simply put, cats sleep for so many hours a day because it’s ingrained in their DNA. Before cats became domesticated, they lived out in the wild. In order to survive, they had to get enough rest so that they had enough energy to hunt other creatures.

You see, cats are not actually nocturnal creatures like popular opinion might have you believe. The proper scientific term is actually called “crepuscular”.

This means that our feline companions are naturally more active during and between dusk and dawn. Although, some cats will stay active much later than others. This also why our beloved cats tend to sleep so much during late morning and mid-afternoon.

Do Cats Sleep In a Deep State?

Cats are usually in a deep state of sleep only a quarter of the time that they are actually sleeping. The rest of their sleep time is spent taking many many cat naps as you’ve probably noticed. When cats are in a deep sleep, they are often dreaming much like we do.

During these cat naps, our feline companions aren’t fully alert, but they are usually alert enough to react to something within their environment that might stimulate them.

For example, when my cats are in the middle of having their cat naps, they will react very quickly if I fumble around with the laser pointer or open a can of wet food.

A cat nap is essentially the same as when we humans are “resting our eyes”. They are pretty much doing the same thing.

When my cats are in a deeper sleep zone, it takes them much longer to react to those same types of sounds.

Our feline friends basically sleep when their bodies tell them to. There is really no such thing as too much sleep for a cat. Both older cats and kittens tend to sleep much longer than the average adult cat.

However, if your cat has other issues going on such as lethargy or constant vomiting, plus they seem to sleep a lot longer than usual, it may be time to bring them in to see the veterinarian.

Is Snoring Normal For A Cat?

Sleeping is definitely a normal behavior for a cat, especially during times of deep sleep.

My oldest cat snores quite a bit actually. In fact sometimes when he is sleeping right next to me, I have to nudge him a little because it wakes me up.

To his defense though, I am a light sleeper. And he seems to always be in a deep sleep, although I know that he’s actually not. He seems to have the game of fooling “mommy” all figured out.

If you’ve ever noticed that your cat seems to be twitching or their paws seem to be moving while they are sound asleep, you’re not imagining things.

Dreaming is a natural occurrence in the feline family. In fact, scientists have found that most mammals actually do in fact dream. And dreaming most likely occurs during our cats’ deep sleep cycle.

I often wonder what my cat is dreaming about when I see him twitching so much. Is he chasing and hunting down a giant mouse? Or is he having a nightmare?

Cats sleep off and on throughout the day and up to 20 hours per day depending on age, weight, and diet. Older cats and kittens tend to be at the high end of the sleep spectrum as far as hours counted.

Either way, if you have a cat that seems to always be asleep, don’t worry too much about it. It’s completely normal in most cases.

Why Does My Cat Meow So Much? 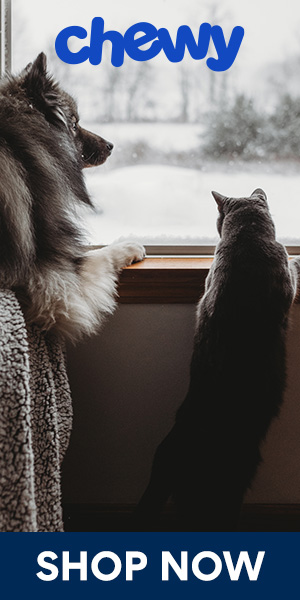